Home|Civil litigation reform in Italy: faster trials and wider use of ADR

Civil litigation reform in Italy: faster trials and wider use of ADR

The Italian Parliament has passed a legislation (Law n. 206/2021) empowering the Government to reform civil justice in Italy. The key objectives of the new legislation are, among others, to improve the efficiency of civil litigation in Italy and revise the current alternative dispute resolution (ADR) mechanisms.

This blog post focuses on some the changes that will be implemented concerning civil litigation proceedings before the Tribunal and the ADR mechanisms.

The goal of the Italian Civil litigation reform

Wider use of ADR mechanisms in Italy

➤ The law passed by the Italian Parliament lays down the principles and criteria the Government must follow in the delegated legislation.

➤ The law provides also for the immediate amendment of specific provisions concerning family law, enforcement proceeding and citizenship assessment which will apply to proceedings introduced 180 days after the law has come into force.

➤ The Government has one year to issue the delegated legislation.

➤ The delegated legislation will extend the list of matters subject to compulsory ADR (to learn more on this topic read also: Compulsory ADR in Italy).

The goal of the Italian Civil litigation reform

The reform is part of Italy’s National Recovery and Resilience Plan (NRRP) aimed at fostering the country’s growth after the pandemic. The civil justice reform objectives are to tackle the inefficiencies of civil litigation proceedings, reduce their duration and eliminate the backlog of Italian civil courts.

The Government aims to streamline the Italian civil litigation, mainly before the Tribunal, by simplifying the process and making it more efficient, which in turn should reduce the time required for the Judge to deliver the decision.

It must be pointed out that albeit important (it promises to reduce the duration of the proceedings by 40%), the reform does not drastically change the civil litigation process as it focuses only on certain (and sometimes irrelevant) aspects of civil proceeding. Importantly, it does not tackle the most relevant issue affecting the Italian civil justice: the reduced number of judges. 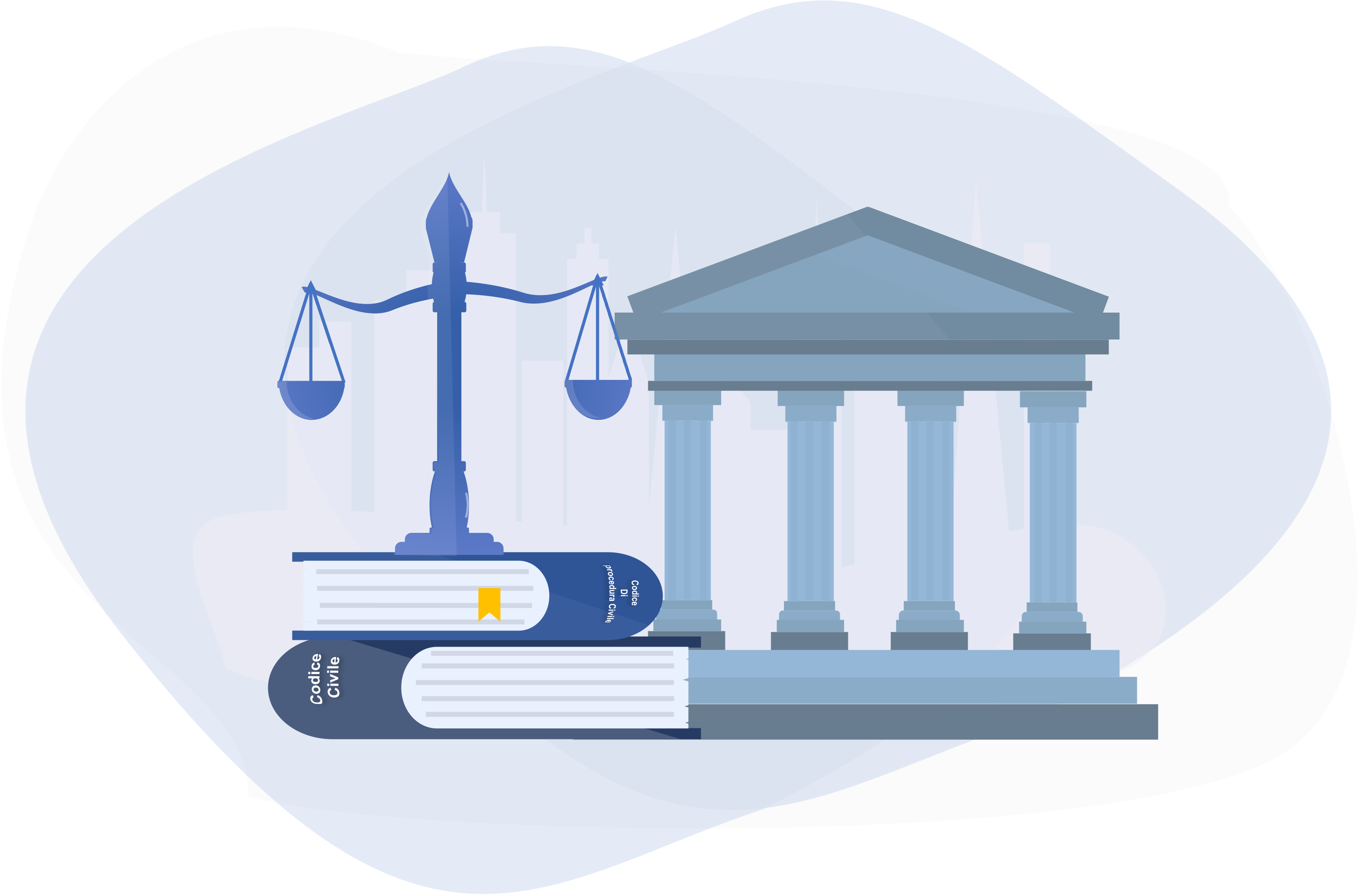 The delegated legislation will amend the provisions of the Italian Civil Procedure Code concerning the introductory phase of the proceedings before the Tribunal.

The new legislation will dictate new rules for the writ of summons and the statement of defense which should already contain all claims together with the evidence to support them.

The bulk of the parties’ written activities (currently due after the first hearing) are to be carried out before the first hearing. By this hearing the judge will have a complete view of the case and the evidence provided by the parties. This change will mostly favour the plaintiff which undoubtedly has more time to prepare and might hinder the defendant’s ability to prepare its defense as it leaves less time to gather the necessary evidence for the statement of defense.

The new legislation provides for the reduction of the time required for the parties to conduct certain activities and will clearly specify their duration. This might allow the judge to set a timetable of the future activities and already inform the parties (at the first hearing or shortly after) when the case will go to decision.

To further reduce the duration of civil litigation proceeding before the Tribunal, the legislation will allow the judge to promote a settlement between the litigating parties until the case is ready for sentencing.

The legislature has also decided to permanently adopt some of the measures implemented during the pandemic such as remote hearings or written statements in lieu of in presence hearings in particular cases where the participation of third parties (e.g., when witnesses are called to give statements in court) is not required.

Wider use of ADR mechanisms in Italy

Currently the mediation and assisted negotiation proceedings are entered into mainly on those matters where the law prescribes these forms of ARD as a prerequisite for starting an ordinary civil litigation proceeding.

The delegated legislation aims to widen the use of alternative dispute resolution mechanisms in Italy and by doing so, to filter the number of cases that go to court.

For this reason, the new legislation will:

➤ Increase the amount of tax relief for the legal fees and mediation costs for parties that decide to solve the dispute through ADR.

➤ Extend the number of matters subject to compulsory ADR.

➤ Encourage the personal participation by limiting the party’s ability to delegate its participation to the meetings with the mediator.

➤ Clearly define consequences of non-participation to the mediation proceedings.

The proposed legislation does not introduce major changes to the current ADR regulation. Even though there will certainly be an increase in the number of ADR proceedings due to the inclusion of other matters, it will take some time to ascertain the real efficacy of the new legislation and whether or not it has incentivised to widespread use of these mechanisms .