The termination is related to an event that is subsequent to the formation of the contract and impedes the fulfillment of the obligations therein contained. According to article 1372 of the Italian Civil Code, a contract can be terminated by mutual consent or in other cases provided for by the law.

Termination due to non-performance

It is one of the first events provided for by the Italian Civil Code and is closely related to the freedom parties have to enter into a contractual relationship. Therefore, mutual consent may be seen as a separate contract that parties can stipulate to terminate an existing contract as provided for by article 1321 that states that the contract is the agreement with which two or more parties can establish, govern or terminate a legal relationship.

For the mutual consent to produce legal effects, it must be given by all the parties that participated in the original contract they wish to terminate. 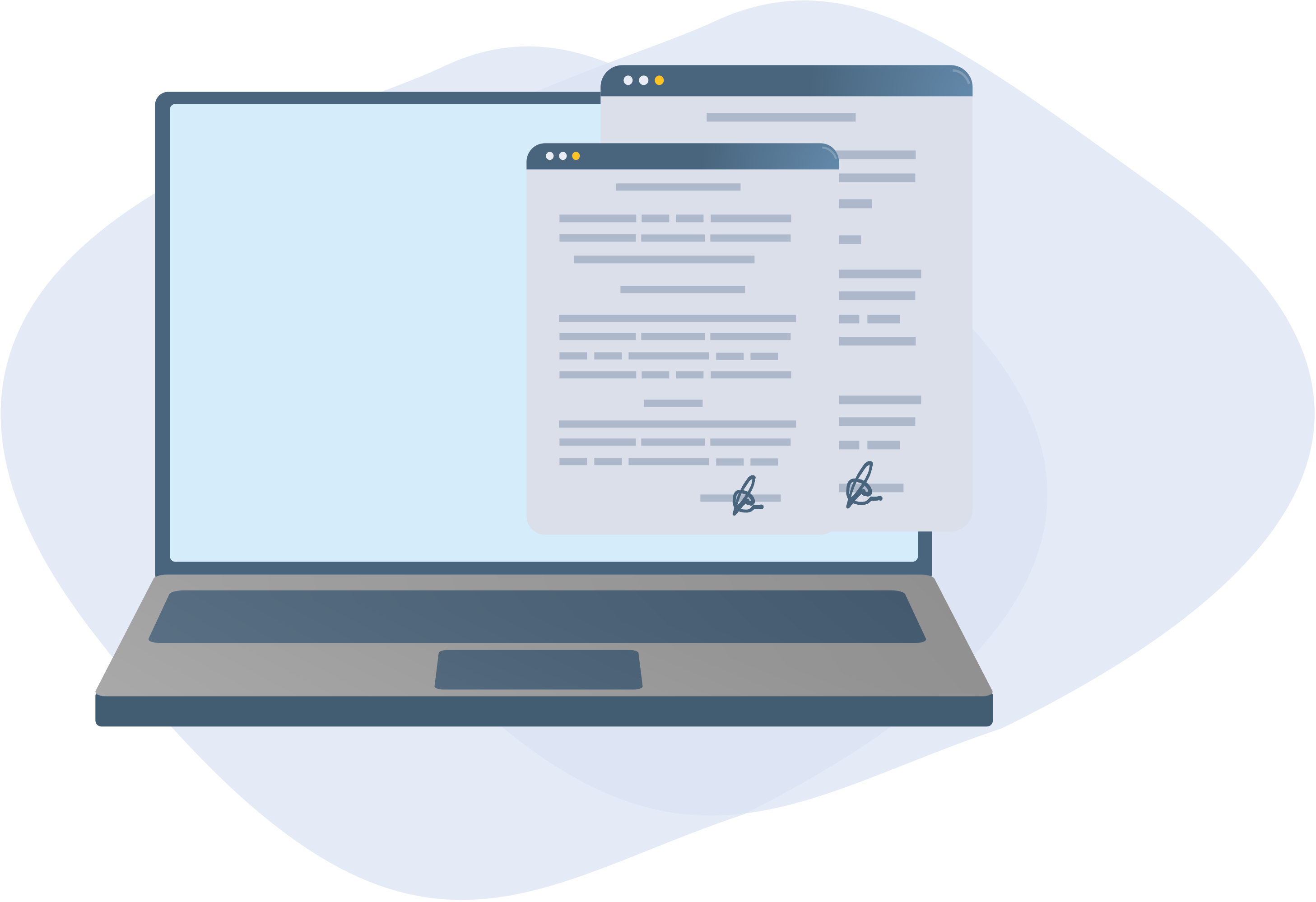 Discover our services dedicated to Contracts

Under Italian law, the withdrawal must be in the same form of the original contract.

Termination due to non-performance

Under Italian law, in case of non-performance the non-defaulting party can either ask the defaulting party to fulfill its obligation or to terminate the contract (article 1453), without prejudice to a claim for compensation. This applies only to those contracts where both parties are obliged to perform a specific obligation. This specification made by the Italian Civil Code is rather important because it determines the non-applicability of this article to contracts entailing a gratuity.

The termination is offered to the non-defaulting party as a remedy and can be ordered by a judge or, if there is a contractual clause providing for the termination of the contract in case of non-performance.

Civil litigation reform in Italy: faster trials and wider use of ADR

How to Recover a Debt in Italy: Payment Order Procedure