The separation by mutual consent (in Italian separazione consensuale) is a non-contentious procedure that allows couples to enter into an agreement which will set out how the spouses intend to divide their finances, decide on maintenance obligations, and make adequate provision for their children.

Compared to the contentious separation, the separation by mutual consent is certainly quicker and costs effective.

This article will offer an overview on the separation by mutual consent and examine the available alternatives to judicial separation under Italian law.

Separation by mutual consent and child custody in Italy

Competent Court for lodging the separation by mutual consent petition

The separation by mutual consent procedure starts by lodging a petition with the Court where at least one of the spouses has his or her residence or domicile.

The Court then forms a record which, in addition to the petition itself, contains other necessary documents such as:

➤ tax declarations of both spouses for the last three years;

➤ copy of the family certificate and civil status;

➤ certificate of residence of both parties.

Subsequently, the President of the Court sets the date for the first hearing for a reconciliation attempt. The spouses are first heard separately, and then jointly.

If a reconciliation is reached, a record is drawn up and the separation procedure is concluded. Otherwise, the President proceeds by issuing a Decree of Approval (in Italian: Decreto di Omologazione) which suspends the legal effects of the marriage. From this moment on the spouses are no longer required to cohabitate, there is no obligation of fidelity, and the matrimonial property regime is terminated.

Separation by mutual consent and child custody in Italy

If the couple has children, the separation agreement must also contain provisions regarding their custody. Under Italian law, the minor has the right to maintain a balanced and stable relationship with both parents.

In the separation by mutual consent, the parents must come to a total agreement on both custody and placement of the children. This is usually one of the most delicate stages of the separation agreement.

Both spouses have an obligation to support the minor, adult child that is disabled or not financially self-sufficient, and each parent will contribute in proportion to his or her respective means. Generally, a monthly allowance is paid for the ordinary expenses of the children, as well as other expenses (medical, sports, extracurricular activity etc.). These expenses may be divided in equal parts between the parents.

The most used forms of maintenance for ordinary expenses are:

➤ maintenance by monthly allowance, paid by the non-custodian parent to the other;

➤ direct maintenance, i.e., payment paid directly to the children (generally used when there are adult children or not yet financially self-sufficient).

It is important to point out that the Court is required to verify that children maintain a relationship with both parents. The Court may suggest corrections to the separation agreement if it considers that the agreement fails to ensure a balanced custody and placement of the children. The Court may deny the Decree of Approval if the parties refuse to make changes the separation agreement.

Competent Court for lodging the separation by mutual consent petition

The separation by mutual consent petition can be lodged with the Court where the spouses were last habitually resident, or where one of the parties has its habitual residence.

If one of the spouses is resident abroad, the application is submitted to the Court of the place of residence or domicile of the spouse residing in Italy.

If both spouses are resident abroad, the separation may be requested in any Italian Court.

In 2014 the Italian legislature has introduced two out-of-court separation procedures: assisted negotiation and separation before the civil registrar.

With the assisted negotiation procedure parties agree to cooperate in good faith to resolve the dispute amicably and each of the spouses is represented by a lawyer.

The lawyers that represent the parties will draft an agreement that will set out all the arrangements of the separation which might include:

➤ allocation of the family home;

The agreement will then be signed by the spouses and one of the two lawyers which will lodge an application with the Public Prosecutor’s Office of the competent Court.

The Public Prosecutor will approve of the agreement or issue an authorisation if the couple has children (if the agreement is considered to be in their best interest). Once the authorisation has been obtained, the lawyers are obliged to transmit the agreement to the civil registrar of the Local Council where the marriage was celebrated within the following ten days.

The duration of the assisted negotiation procedure

The assisted negotiation procedure is concluded in a short time frame.

Separation before the civil registrar

A second alternative to the judicial separation is represented by the separation before the civil registrar of the Local Council. This procedure can be chosen by the parties provided that the following conditions are met:

➤ the agreement may not regulate transfer of property between the spouses (e.g., allocation of the marital house, joint bank accounts, etc.).

Some Local Councils provide for an initial informal meeting to verify the documentation and the competence of the office to receive the application. After this first informal meeting, a formal request is filed.

At the first meeting with the mayor or the civil registrar, the separation agreement is drawn up. Subsequently, the civil registrar sets an appointment for a second meeting not earlier than thirty days. This is done to provide the spouses with some time to reflect on the agreement they have reached.

At the second meeting, the spouses are asked to confirm their intention to proceed with the separation; if they do, the agreement will be deemed valid and enforceable. 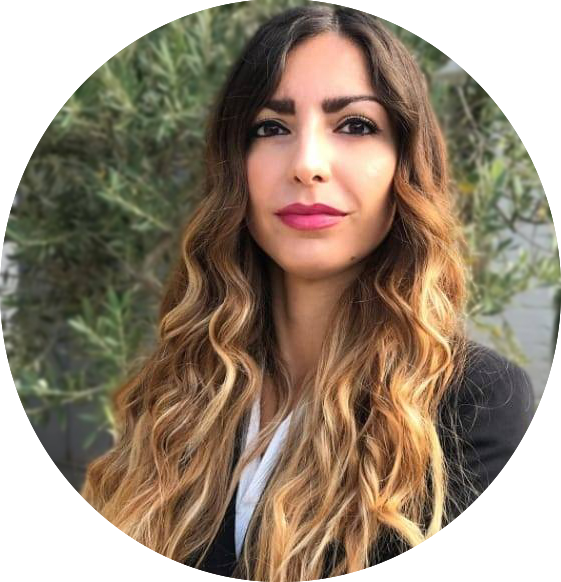 Settlement Agreements in Italy: A Quickguide